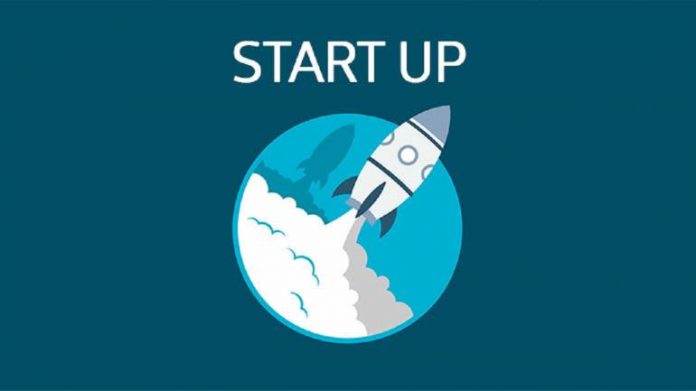 On December 26, 2018, while the Christmas spirit was still in the air, the Government of India issued a press note on foreign direct investment (FDI) in the retail sector. The note that sought to provide clarity on FDI in e-commerce, triggered intense commentary in Indian media and business circles. Many have characterised it as yet another instance of the Indian government changing the rules of the game. Nothing can be further from the truth.

In fact, India’s retail policy for FDI in retail has been consistent for more than two decades — since the first guidelines were issued in 1997. Governments, under various regimes, have maintained that entirely foreign funded entities dealing in multiple brands are not welcome engage in retailing in India. Almost every political party, representing the will of the people, support the doctrine that Indian retailers, who are predominantly owner-driven small scale businesses, need to be supported. They also want to ensure that FDI should not upset the balance of the retailer-driven economy. India has more than 12 million retail stores in the country that provides employment to over 44 million people. At the same time, the merits of bringing in foreign money into country were not lost on anyone.

FDI did come into the country. It was represented as infusion into a technology company that offers a platform or a marketplace for buyers and sellers to transact. To support its endeavour, the government in 2016, went out of its way to notify that 100 percent FDI is allowed in online marketplaces. The expectation was that investments in online marketplaces would help Indian sellers to reach out to a wider consumer base and aid their growth.

Having got a toehold in the Indian market, some businesses soon changed their stripes. They ceased to be just marketplaces — they were retailers in the garb of a marketplace. Complex structures were created to form seller companies with the help of key Indian businessmen that would go on to become the largest sellers on the marketplace platforms. Soon, authentic impartial sellers that had initially grown on the marketplaces started getting step-motherly treatment. Their revenues tumbled.

Discounts are very enticing for customers and soon, the marketplaces became online discount malls. The discounts started getting funded at various levels and this changed the equilibrium towards the marketplaces to the detriment of local retail players. These discounts were a tactic to grab market share and being driven by economies of scale.

The damage that foreign deep pockets have done in India is substantial and probably irreversible.

In the past decade, selling smartphones emerged as the single largest new opportunity for Indian shop owners. It is a business ideal for small shops – requires minimal space, infrastructure and investment as brands invest heavily in creating the demand pull. Indians are spending more than Rs 1,40,000 crore annually on smartphones alone. The neighborhood PCO booths that had gone out of vogue had converted themselves into phone shops.

Marketplaces pursued this opportunity so aggressively that now more than 50 percent of their sales come from selling smartphones. These e-commerce retailers used their foreign deep pockets to corner the market by substantially subsidising almost every sale of smartphone. Being a low margin business, the small shop owner is rarely left with anything to discount it further to the customer. Furthermore, these e-commerce companies practiced monopolistic practices like barring brand owners to sell certain models through general trade.

Over the course of the last five years, thousands of small shops selling mobile phones have gone out of business. Livelihoods have been lost at the cost of attracting foreign money to subsidise Indian consumers. The few resilient small shop owners who survived sell accessories like mobile phone covers worth Rs 200 and do repair work, instead of selling that Rs 20,000 smart phone. This is an example of just one category. The story if let unchanged will become the story for many more categories of products.

Make no mistake. E-commerce is here to stay. And it is a boon for consumers as well as sellers. To consumers, it brings convenience and to sellers, especially SMES, it provides exponential reach. E-commerce, if encouraged the way it needs to and if not supported by deep discounting thought processes by FDI-funded entities, can really help in nurturing the market.

However, if a deep discounting strategy is adopted, which is sponsored by FDI, it can be detrimental to the interest of millions of retailers across the country.

Through the press note, the government has acted to clarify that marketplaces can’t act as retailers by circumventing the laws. However, a leading business daily quoted an analyst saying, “We expect e-commerce companies to either figure out a work-around or lobby with the government to take some portions out of the guidelines.”

When did inventing a “work around” against the sovereign laws of the nation become so fashionable that it can be used as a badge of honor? The local ruffian may advice the callous rule breaker on exploring such ‘work arounds’ with the neighborhood cop. Such an attitude doesn’t befit large corporates in the fastest growing economy.

The rules have been made tighter. But then the rules already existed. For those players who understood the spirit of the law, Indian multi-brand retail trading was not a feasible business. India needs support to create an ecosystem of Indian-owned Indian-managed businesses doing spectacular work like that done by Amazon or Alibaba in their respective countries. This can only happen if the sneaking cat is not allowed to kill the mice. The question is, who will bell the cat? Which part of the government will ensure that rules in India are not broken? Will it be the Enforcement Directorate, the DIPP, the Finance Ministry, the RBI or the PMO who will make the definitive move to curb tendencies of global businesses to kill the spirit of laws in India?

(The author is the CEO of Retailers Association of India, the apex body for retail in India representing the voice of the country’s retail fraternity)

Amazon launches ‘School from Home’ store in India, now school essentials will be available together

HC’s big decision in vehicle accident case, where the resident can also make a case there.