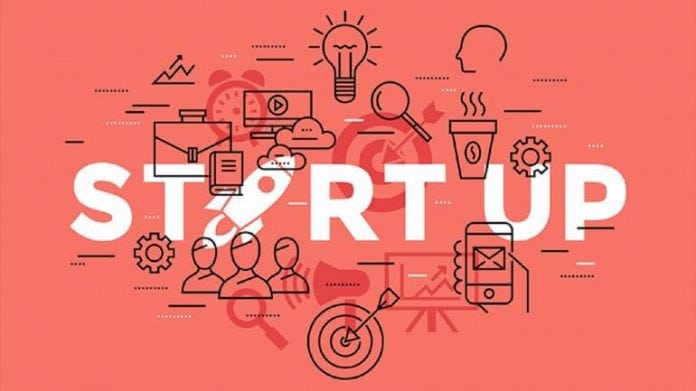 Transparent practices will help protect consumer interests, the government on January 3 said in response to concerns raised by multiple stakeholders on the recently issued Press Note 2, adding that private label products will not be adversely affected under the new rules.

“It has been commented by a few that the latest Press Note is against the interest of consumers. There are different views on how best consumer interests are protected and promoted. It is felt that fair, competitive and transparent business practices which are in compliance with law will better protect consumers in both short as well as medium and long term,” Ministry of Commerce & Industry said in a  statement.

In a politically opportunistic move, the government last week  tightened norms for online retailers, making it more difficult for them to use their nearly endless stream of foreign capital to fund high discount, banned exclusive tie-ups and covered group companies into the ambit of (foreign direct investment) FDI norms.

It has also further tightened the norms under which discounts are offered to online customers, stressing upon the need for a level-playing field.

The rules seemed to be a death knell for e-commerce companies. These are the companies that were circumventing Press Note 3 by means of tie-ups or stakes in third party entities.

Press Note 2 also barred e-commerce entities from exercising control over the inventory – goods purported to be sold or directly or indirectly influence sale price of goods or services.

However for now, the government has clarified that the present policy does not impose any restriction on the nature of products which can be sold on marketplace.

While it clarifies that private label will not come under the radar, it creates further ambiguity and loopholes which can thus be exploited by the marketplaces.

“Concerns have been raised that Press Note 2/2018 prohibits sale of private label products through the marketplace. It is clarified that present policy does not impose any restriction on the nature of products which can be sold on the marketplace,” the statement said.

FDI policy on e-commerce, first pronounced through Press Note 2 of 2000, permitted 100% FDI in B2B e-commerce activities. With a view to clarify the already existing policy framework, Press Note 3 was issued by DIPP in 2016.

“Through the latest Press Note the government has only reiterated the policy provisions to ensure better implementation of the policy in letter and spirit,” it said.

According to the government, this was in response to several complaints it received on how marketplace platforms were violating the policy by influencing the price of products and indirectly engaging in inventory-based model.