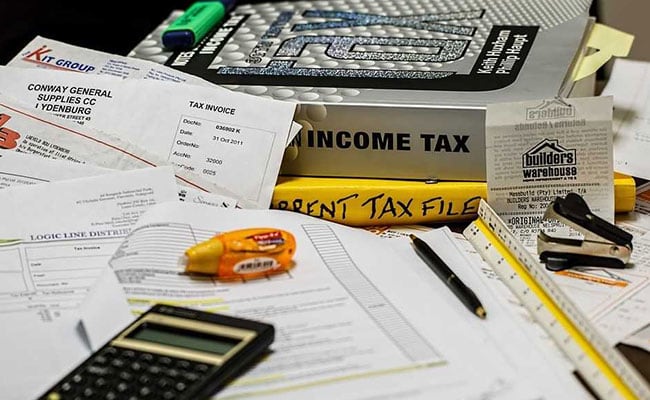 New Delhi: The government Monday extended by a fortnight till October 15 the deadline for filing Income Tax Return (ITR) and audit report for financial year 2017-18.

The Central Board of Direct Taxes (CBDT) had received representations from stakeholders seeking extension of the last date for filing of returns by taxpayers whose accounts have to be audited.

“The CBDT extends the ‘due date’ for filing of ITRs as well as reports of Audit (which were required to be filed by the said specified date) from September 30, 2018 to October 15, 2018 in respect of the said categories of taxpayers,” the CBDT said in a statement.

However, there shall be no extension of the due date for the purpose of section 234A (Explanation 1) of the I-T Act, 1961 pertaining to interest for defaults in furnishing return, and the assessee shall remain liable for payment of interest as per provisions of section 234A of the Act, it added.

As per data released by CBDT earlier, ITR filing by salaried taxpayers and those opting for presumptive income scheme surged 71 per cent to 5.42 crore till August 31. These categories of taxpayers had to furnish their ITRs for financial year 2017-18 by last month.