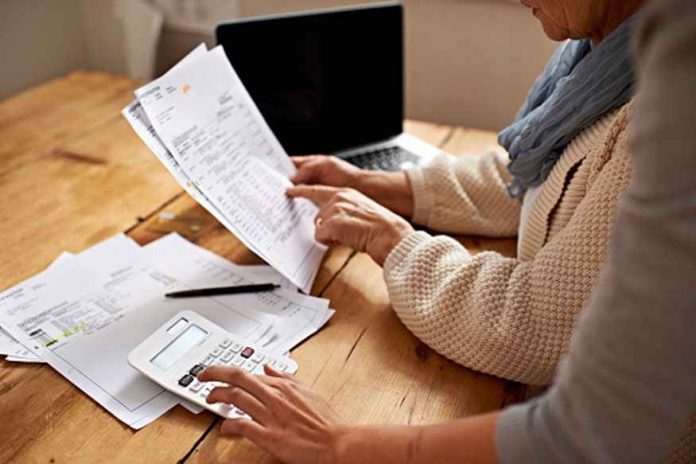 New Delhi: An analysis of the regional political parties’ Income Tax returns and donations statements filed with the Election Commission of India (ECI) has revealed that Rs 77.08 crore, which accounts for 22.17 percent of their total income, is from “unknown sources” and were declared without revealing the source of income.

Under Section 29C (1) of the Representation of People’s Act, 1951, political parties are not required to provide details of contributions below Rs 20,000 from any person.

Recently, the Election Commission recommended that tax exemption be awarded only to those political parties which contest and win seats in Lok Sabha/Assembly elections and that details of all donors who donate above Rs 20,000 be declared in public domain.

Election watchdog Association for Democratic Reforms (ADR) initially considered 37 regional recognised parties, but found that only 29 of them have filed both their Income Tax Return and contributions report — the rest eight had not submitted either.

The parties received 26.25 percent (Rs 91.29 crore) of their total income from known sources (details of donors as available from contributions report submitted by parties to Election Commission) — and another Rs 179.37 crore, or 51.58% of total income, from other known sources: e.g., sale of assets, membership fees, bank interest, sale of publications, party levy etc.

Out of total income of Rs 77.08 crore of Regional Parties from unknown sources, 98.61 percent or Rs 76.005 crore came from voluntary contributions. Through collection from sale of coupons, regional parties collected Rs 65.60 lakh and from miscellaneous income they collected Rs 41.80 lakh.

Arvind Kejriwal’s Aam Aadmi Party (AAP) enjoyed a 374 percent increase in the amount of donation in the financial year 2016-17 from last year.

The AAP, which declared receiving Rs 24.73 crore from 3,865 donations, is the only regional party to have mentioned donations from abroad — amounting to Rs 8.82 crore or 35.67 percent of the total.

Since a very large percentage of the income of political parties cannot be traced to the original donor, it is high time that the full details of all donors be made available for public scrutiny under the RTI.