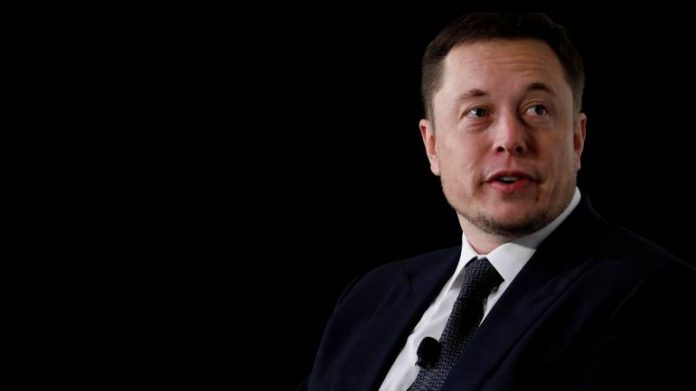 In May, US magazine Consumer Reports wrote an article claiming that Model 3 sedan has a stopping distance of 152ft from 60mph which is 7ft longer than that of a Ford F-150 full-sized pickup truck.

Tesla CEO Elon Musk reportedly ordered his company’s engineers to skip a key braking test on Model 3 cars before they left the Fremont factory in the US. The test is called the brake and roll test. It checks the brakes and ensures that the car’s wheels are perfectly aligned at high revolutions per minute. This news comes days after Musk announced that Tesla completed its goal of producing 5,000 Model 3 cars in a week.

The Tesla Model 3 is a mid-sized luxury all-electric four-door sedan. According to Tesla officials, the Model 3 standard model 220 miles (354 km) and the long-range model delivers 310 miles (500 km).  Tesla stated that the Model 3 carries full self-driving hardware to be optionally enabled at a future date.

As per a report in The Daily Mail, within a week of unveiling the Model 3 in 2016, Tesla revealed they had taken 325,000 reservations for the car, more than triple the number of Model S sedans sold by the end of 2015. These reservations represent potential sales of over US$14 billion. By August 2017, there were 455,000 net reservations, and an average of 1,800 reservations were being added per day. Despite reaching the 5,000-a-week milestone, Tesla fell short on its second-quarter deliveries by delivering 40,740 vehicles instead of the projected 51,000. The weekly production milestone was reached after ditching the brake tests which Tesla regards as redundant.

The news of company’s decision to skip the standard brake and roll test on its Model 3 sedans to meet production deadline along with its inability to meet the projected deliveries caused the company’s shares to plummet seven percent.

“Every car we build goes through rigorous quality checks and must meet exacting specifications, including brake tests. To be extremely clear, we drive *every* Model 3 on our test track to verify braking, torque, squeal and rattle. There are no exceptions,” Tesla told CNBC.

While the electric carmaker claims its cars have no problems with braking, some think otherwise. In May, US magazine Consumer Reports wrote an article claiming that Model 3 sedan has a stopping distance of 152ft from 60mph which is 7ft longer than that of a Ford F-150 full-sized pickup truck.