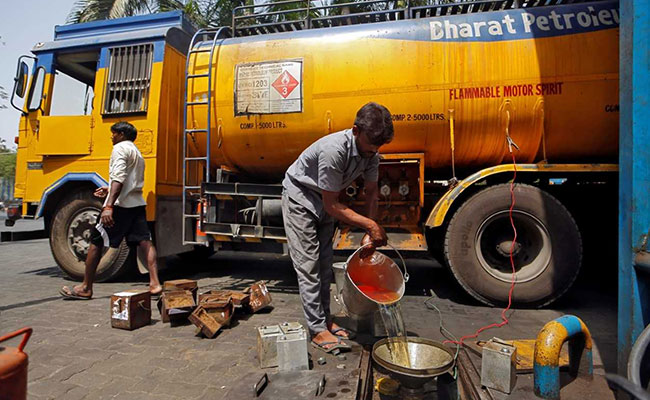 One Year of GST: If petrol and diesel are also brought under the GST regime, can it help provide relief to consumers?

Experts call for bringing the two fuels under GST.

“Petroleum products have to come under the GST regime for sure very soon. Today, there is lot of tax cascading faced by the petroleum sector. This cascading effect will come down once these products are included within the GST regime. The government has an endeavour to reduce the price on the essential petroleum products and there is high hope that the benefit of reduced tax rates would be passed on to the consumers,” said Abhishek A Rastogi, Partner, Khaitan & Co.

If both fuels are brought under GST, it will automatically lead to a reduction in taxes that you pay on them and thus, lead to a fall in their prices.

“If petrol/diesel is brought within the ambit of GST, the industry will be able to claim the said credit and reduce their manufacturing cost. Currently, petrol and diesel are major revenue generators for state and central governments. The common man will immensely benefit from the reduced price of petrol/diesel,” said Parag Mehta, partner, N.A. Shah Associates LLP.

In December last year, the then finance minister Arun Jaitley had told the Rajya Sabha that the Central government was in favour of bringing petroleum products under the ambit of GST after building a consensus with states. Oil Minister Dharmendra Pradhan has also backed the call to bring the two fuels under GST.

However, Niti Aayog vice chairman Rajiv Kumar said that bringing petroleum products under GST is impractical. “It (oil) can’t be brought under GST. That’s because the total state and central taxes on petrol put together are around 90 per cent right now,” he had said, according to a report by news agency Indo-Asian News Service.