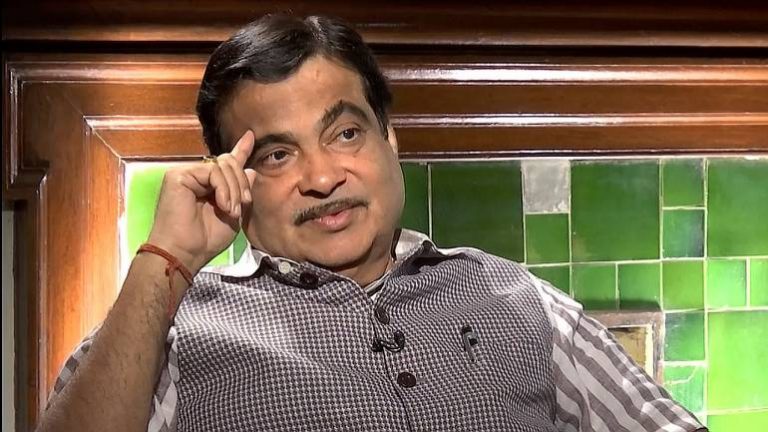 “Highways sector offers tremendous opportunities for Indian bankers, who should come forward to invest in the sector,” the minster said.

Highways sector offers immense opportunities for Indian bankers and they should not lag behind in tapping it, Union Minister Nitin Gadkari said today. The road transport and highways minister will meet the country’s top bankers in Mumbai tomorrow, where a presentation will be made before them on the opportunities in the sector.

About 20 top bankers are likely to attend the meeting.

“Highways sector offers tremendous opportunities for Indian bankers, who should come forward to invest in the sector,” the minster said.

He said the banks were earlier reluctant in providing loans to the sector, which was in the stress during the erstwhile UPA regime.

He said the bankers will be updated with the pick up in projects in highways sector and would listen to their problems.

The minster said the bankers will be apprised of the hybrid annuity model which minimises risk for developers.

Under the hybrid annuity model, the government provides 40 per cent of the cost, while the rest is provided by the developers.