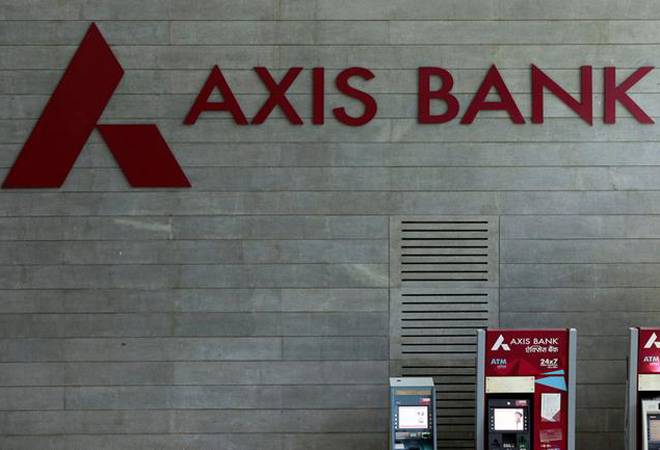 Axis Bank reported its first ever quarterly loss since listing during the March quarter of the last fiscal on the back of three-fold increase in provisions. The third largest private sector lender posted a net loss at Rs 2,188.74 crore in the Q4FY18, as opposed to a net profit of Rs 1,225.10 crore in the corresponding quarter last year. Net profit for the financial year 2017-18 shrunk 93 per cent year-on-year (YoY) to end at Rs 276 crore.

The bank saw its provisions and contingencies increase to Rs 7,179.53 crore from Rs 2,581.25 crore seen during the quarter that ended on March 31, 2017, according to a regulatory filing by Axis Bank. The bank’s Net Interest Income in the March quarter stood flat on YoY basis at Rs 4,730 crore, the statement added.

Axis Bank also skipped on distributing dividend due to the surprise loss in the March quarter. “After making mandatory appropriations to Statutory Reserve, Investment Reserve and Capital Reserve, no profits are available for distribution as dividend for the year ended 31st March 2018. Accordingly, no dividend has been recommended by the Board of Directors for the year ended 31st March 2018,” the lender said in its statement.

The asset quality of Axis Bank also worsened as its gross non-performing assets (NPAs) reached 6.77 per cent during the fourth quarter of FY18. The same was at 5.28 per cent in the December quarter last fiscal, and 5.04 per cent in the corresponding period last year. The private lender saw its net NPAs rise to 3.40 per cent from 2.56 per cent in the previous quarter and 2.11 per cent in the quarter ended March 31, 2017. Axis Bank’s gross NPAs stood at Rs 34,249 crore and its net NPAs at Rs 16,592 crore.

Slippages for the quarter under review stood at Rs 16,536 crore, amounting to a four-time jump on YoY basis from Rs 4,811 crore during Q4FY17. More than Rs 13,900 core in new slippages came from corporate sector, Axis Bank said in its statement.