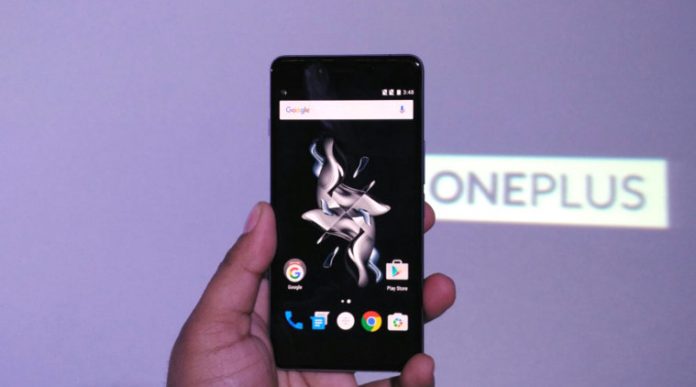 OnePlus has put an end to all speculations surrounding the release of the OnePlus X2. The company’s co-founder Carl Pei says there’s no such thing called OnePlus X2 and it won’t release the successor to the OnePlus X anytime soon. Pei took to Twitter to clarify that the news of OnePlus launching the second-generation is fake. In other words, don’t expect OnePlus to launch a follow-up to the OnePlus X for the sake of refreshing the “X” series.

It all started when TechPP recently reported that OnePlus is silently working on the second-generation OnePlus X device. According to the report, OnePlus X2 would be announced after the release of the OnePlus 6, which is likely to make its debut in June of this year. As per the speculation, the Chinese company would position the OnePlus X2 as a mid-end device, hoping to sell the phone between Rs 15,000 and Rs 17,000 in India. OnePlus X2 specifications, according to TechPP, would be a 5.5-inch 16:9 display, an octa-core Snapdragon 835 processor, 4GB RAM, either 32 or 64GB storage, a 16MP rear camera, an 8MP front-facing snapper with Face Unlock, and a 3000mAh battery.

Time and again, it has been speculated that OnePlus has plans to launch the OnePlus X2 in the market. However, every time, the company has squashed reports of making the successor to the OnePlus X. Back in 2016, Pete Leu in an interview with Engadget had confirmed that there will be no follow-up model to the OnePlus X. The phone itself was met with criticism and sales were not great either.

It sported the 5.5-inch Full HD display, Snapdragon 801 processor, 3GB RAM and a premium and glass body. The phone was priced at Rs 16,999 when it arrived in India.

At the moment, OnePlus is fully committed to the OnePlus 5T – its flagship smartphone. The smartphone has been accepted well in the market, especially in India. In Q4 2017, OnePlus 5T was the second most popular premium smartphone in India, capturing 17 per cent shipments. The high-end phone segment in India grew 28 per cent in value in 2017, according to the latest data from Counterpoint Research. OnePlus 5T price in India starts at Rs 32,999.