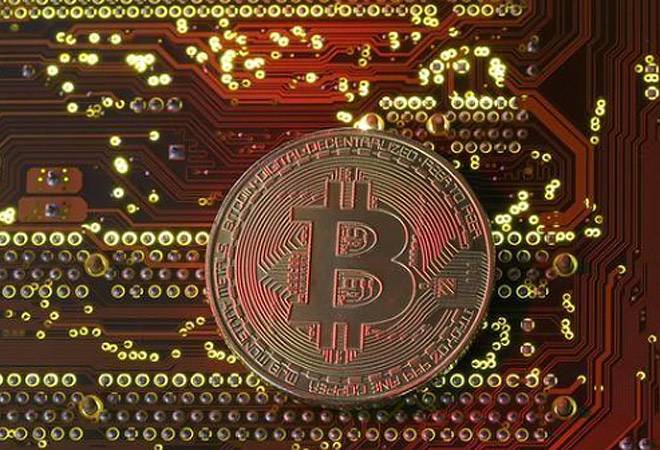 Bitcoin investors could soon come under the tax radar in India. The buoyant cryptocurrency, whose meteoric rise to $19,000 mark in December took the Bitcoin frenzy to another level, has now fallen well below 33 per cent to around $7,000. And to add to the woes of the Bitcoin investors in India, the government, which has been apprehensive about the virtual currency from the beginning, now wants to impose tax on the earnings made through the cryptocurrency.

CBDT (Central Board of Direct Taxes) Chairman Sushil Chandra on Tuesday said Bitcoin investors could face action if they failed to disclose income generated through bitcoin. “Those who have earned from Bitcoin, would have to give tax. Their source of income would also be asked and if they don’t pay tax, action will be taken against them,” said the CBDT chief, tweeted ANI.

“People who have made investments (in cryptocurrency) and have not declared income while filing taxes and have not paid tax on the profit earned by investing, we are sending them notices as we feel that it is all taxable,” he said on the sidelines of an event in New Delhi. Chandra said that the I-T department has informed all the DGs (Director Generals of Income Tax) across India and they are issuing notices.

The Indian government and the RBI have both been critical of cryptocurrencies, including Bitcoin, for long. In a statement on Budget day on February 1, Finance Minister Arun Jaitley called them illegal “ponzi schemes”. “The government does not consider crypto-currencies legal tender or coin and will take all measures to eliminate use of these crypto-assets in financing illegitimate activities or as part of the payment system,” he said.

In the past too, both the central bank as well as government has issued several warnings against investing in Bitcoin, saying there’s no protection of investors’ money in the Bitcoin trade. Last year, FM Jaitley also told in Parliament the central bank had not given licence to any entity/company to operate such currencies in India, and that there’re no rules to govern them. While the government has been dismissive about its usage, it has already formed a committee to look into the issues related to cryptocurrency, which will submit the report by March 31.

“The government will take steps to make it (Bitcoin) illegal as a payment system. We hope now within this financial year the committee will finalize its recommendations … certainly there will be a regulator,” SC Garg, Economic Affairs Secretary, told CNBC TV18 news channel on Monday.
The recommendations of the committee would be crucial in deciding the fate of Bitcoin in India. Crypto-exchanges across the country so far have said they would cooperate with the government in framing the rules.

On December 20, tax sleuths conducted ‘surveys’ nine Bitcoin exchanges across the country to identity investors, traders, and transactions undertaken by the Bitcoin traders. The monthly trade of Bitcoins in India is estimated to be between Rs 5,000 crore – 10,000 crore, and an average 2 lakh people register on Bitcoin exchanges every month.

Earlier, speaking at the Assocham event, Chandra said that a large number of taxpayers have been brought into the tax net taking the total base to 8 crore. He said the government has consolidated direct tax reforms.

Chandra also said that no I-T official can pick up a case on his own discretion and only 0.5 per cent of all cases are picked up for scrutiny by the Income Tax Department. “In direct taxes, lots of reforms have been done and we have consolidated direct tax reforms… Taxpayers net has gone up. We have added large number of taxpayers. Our taxpayers’ base is now 8 crore,” he said.

Noting that the I-T department is cutting down interface between taxman and assesses, Chandra said: “Your cases can’t be picked up by the I-T official by his or her discretion. As the CBDT (Central Board of Direct Taxes) Chairman, even I can’t pick up any case using discretion.”