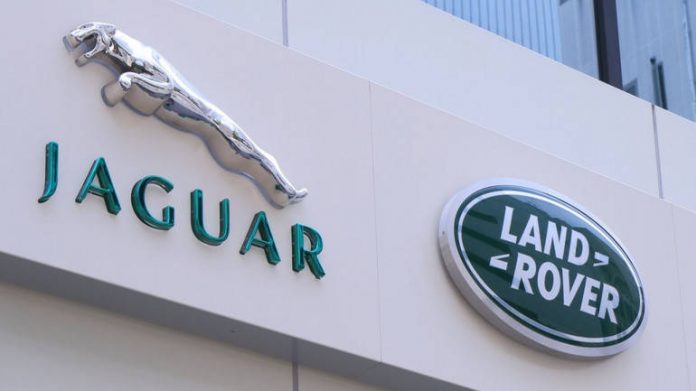 Consolidated revenue from operations grew by 16 percent to Rs 74,156 crore compared to Rs 63,933 crore in year-ago.

Consolidated profit growth of nearly 11-fold year-on-year at Rs 1,215 crore for December quarter was much below CNBC-TV18 poll of Rs 3,040 crore. The multi-fold growth was due to low base in year-ago quarter, but sequentially the bottomline declined 51 percent.

Profit for the year-ago period stood at Rs 111.6 crore, the company said.

Solid consolidated operating profit or EBITDA (earnings before interest, tax, depreciation and amortisation) growth of 80 percent at Rs 8,671 crore and margin expansion of 420 basis points at 11.7 percent for the quarter YoY were also lower than CNBC-TV18 estimates of Rs 9,964 crore and 13 percent, respectively.

Per-tax profits of the UK-based luxury car maker were lower at 192 million pound for the quarter compared to 255 million pound in Q3FY17 which had included an USD 85 million insurance recovery.

“Profitability was impacted by the run-out of the 17 model year Range Rover and Range Rover Sport and higher depreciation & amortisation resulting from continued investment to drive profitable growth,” the company said.

Revenue from operations during the quarter increased 4.3 percent to 6,310 million pound compared to year-ago due to slow volume growth.

Tata Motors’ passenger and commercial vehicle business performance was strong for the quarter as standalone profit stood at Rs 183.7 crore in Q3 against loss of Rs 1,045.9 crore in same period last year and expected loss of Rs 7 crore by CNBC-TV18.

“The turnaround strategy is delivering results as is evident in share gain in an intensely competitive market and improved profitability enabled by a slew of new product launches and customer centric initiatives,” Guenter Butschek, MD & CEO said.

Butschek said the regulatory landscape on emission norms including BSVI, electric vehicles and alternative fuel sources were significant challenges for the industry and Tata Motors was ready to play its part.

The stock price closed up 3.12 percent at Rs 396.05 ahead of earnings that announced after market hours.