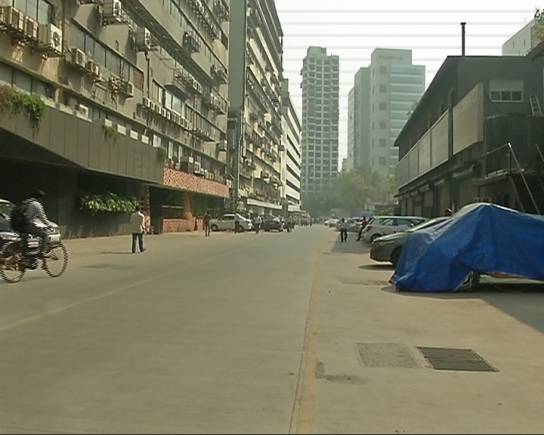 Nirupam said that BMC Commissioner Mehta should either name the person or accept that he (Mehta) made such a statement just to divert attention from the issue.

Mumbai Congress chief Sanjay Nirupam today asked Brihanmumbai Municipal Commissioner Ajoy Mehta to reveal the name of the politician who had asked the latter to go slow on the investigations into the Kamala Mills Compound fire.

“You must be remembering that, one month ago, you had made a shocking statement that you were being pressurised to go slow on the investigations. You had also stated that the politician who was pressurising you was operating and having partnerships in at least 17 hotels,” Nirupam reminded Mehta today.

Nirupam said that political circles were agog with speculation about the identity of this person, adding that it was “high time” that the civic chief broke his “stoic silence” and revealed the person’s identity.

Nirupam said that Mehta should either name the person or accept that he (Mehta) made such a statement just to divert attention from the issue.

After a fire killed 14 patrons in the Kamala Mills Compound on December 29, Chief Minister Devendra Fadnavis had asked Mehta to conduct an inquiry.

During the course of the inquiry, Mehta had stated that he was “under pressure to go slow” on the probe into the Kamala Mills fire.

The Opposition parties had taken Mehta to task over the statement with the MNS even demanding that he be subject to a narco analysis test to get to the truth.

Mehta has, however, refused to speak on the issue.